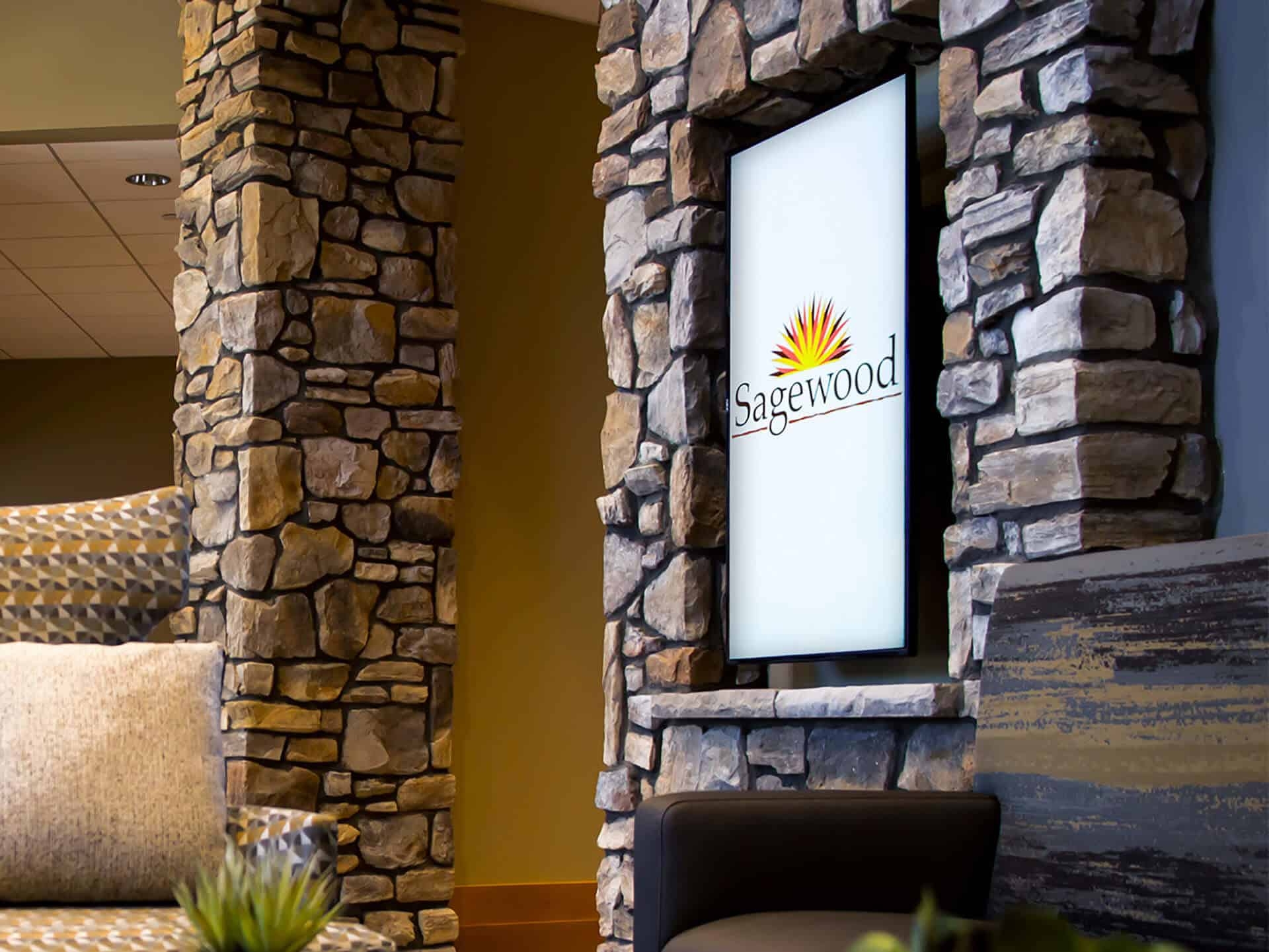 Making the Switch from Print to Digital Signage

digitalThe way retailers communicate is changing. Print ads are no longer the flashy, new guy in town. In fact, making the switch from print to digital signage is increasing everyday as more and more companies realize the power and impact HD digital signage has on their branding message.

With the ability to change content on the fly, schedule and arrange advertising and messages based upon the time of day or by client facial recognition, savvy organizations are starting to make the switch from print ads to digital signage. And for good reason. HD digital signage provides brilliant bright colors and rich, deep blacks of LCD and LED technology and combines the ability to play videos, animations and custom, interactive messages. Digital signage opens up a whole new world of instant, meaningful, custom communication. 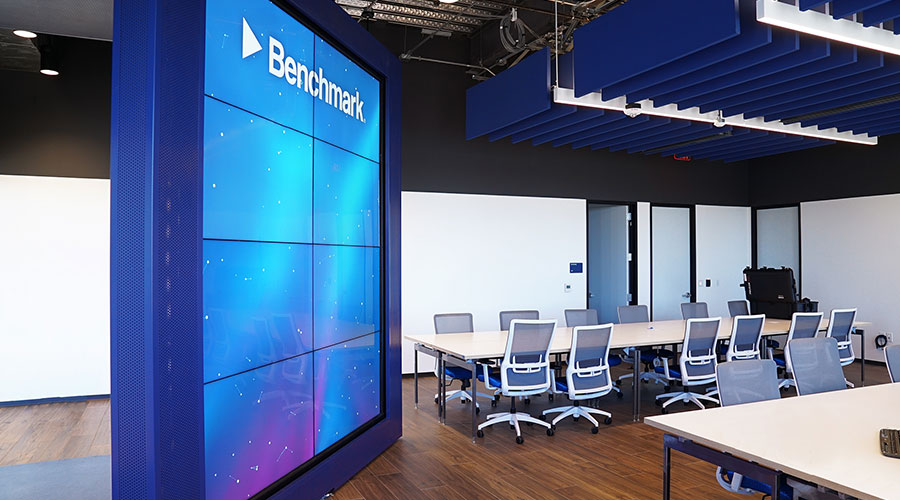 There are some basic, fundamental questions that get asked time and time again about video walls. So the team at Level 3 Audiovisual has written this quick "10 step video wall buying guide"; in hopes it can help clear the air on some of your video wall questions.

What kind of AV Tech are you?

What kind of AV tech are you? Take our quiz today and find out! 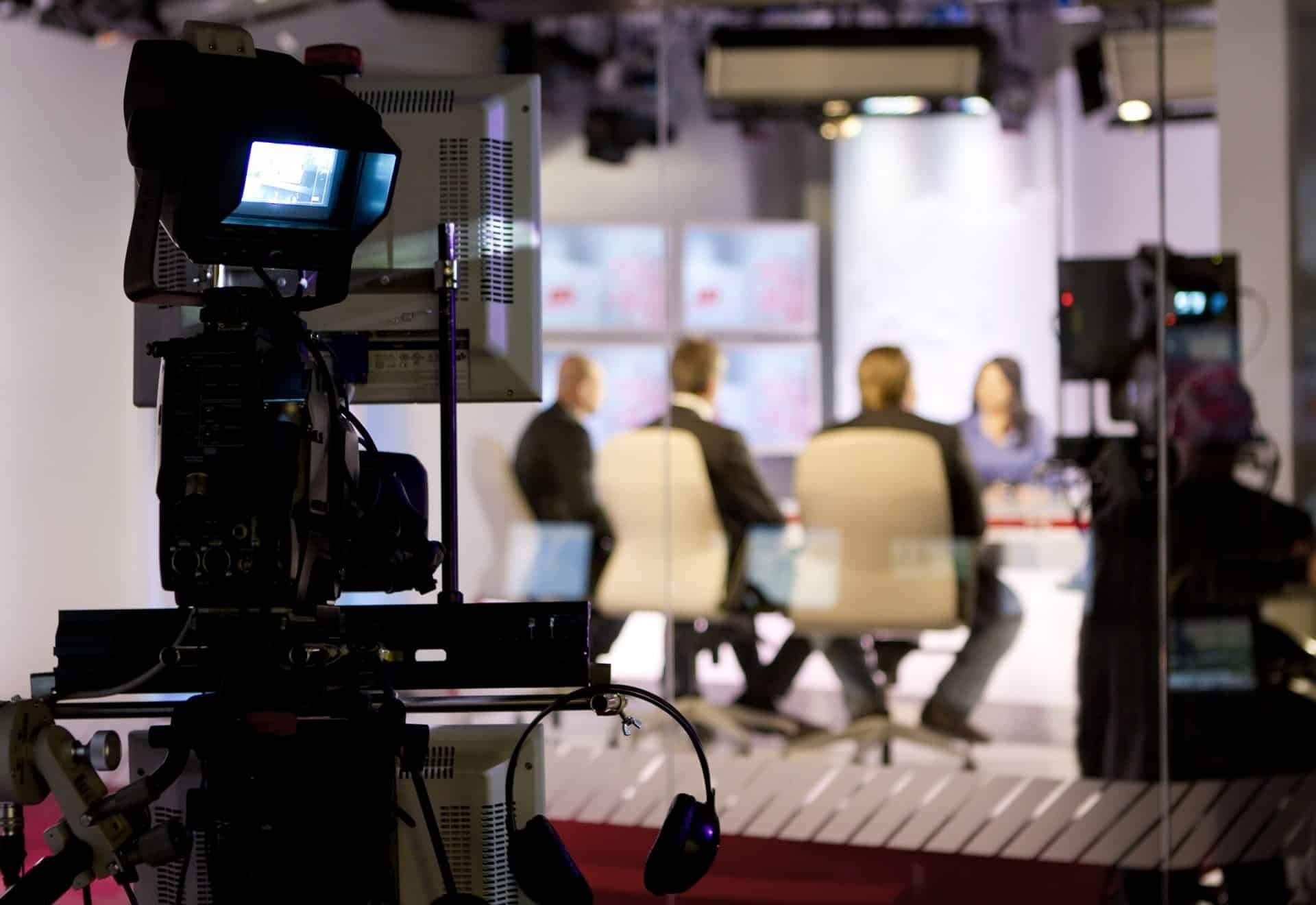 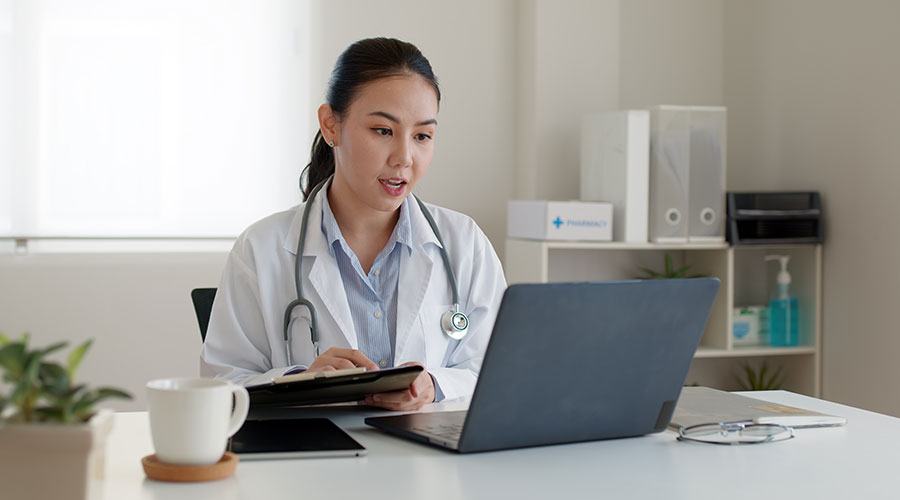 Telemedicine - The Cure for Remote Care

I recently heard a news story on NPR about Texas and their shortage of psychiatrists and the need for telemedicine in remote parts of the state. This seems to be a common problem in the healthcare industry across the US, not just isolated to Texas.

on Thursday, 03 September 2015. Posted in Telemedicine 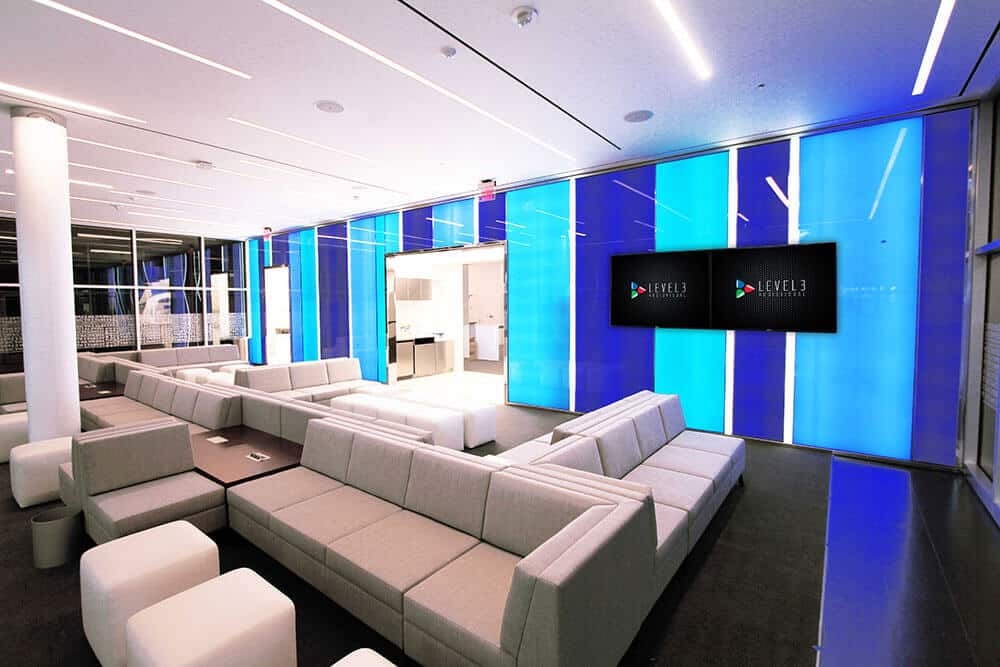 Digital Signage for Advertising is HOT!

The new primetime for advertising means constantly being able to reach your desired audience during their daily commute, in their office building, at the gym and at the bar – all while complementing other media channels. It also means accepting nothing less than ease, performance and accountability from digital place-based networks. Digital Signage is the path of reaching this advertising primetime.  If you want to maximize all benefits to your consumers and company this strategy of technological displays is the way to go.