Nursing simulation labs can accelerate and improve training for professionals in assisted living and nursing homes. Learn how the Simstation simulation suite can help your organization. 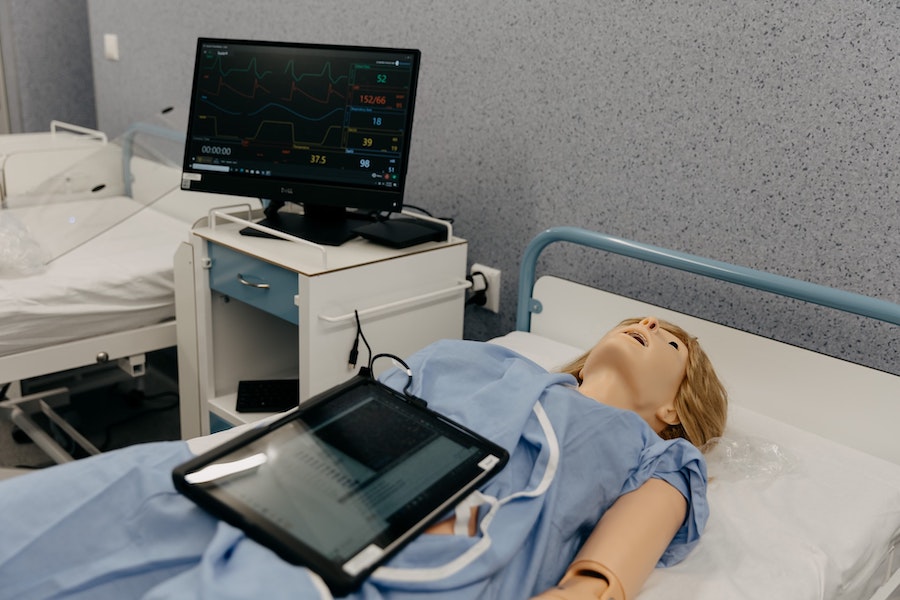 The Booming Demand for Skilled Nursing Care Is Driving a Need for Improved, Faster Training

It’s no secret that the U.S. (and the global) population is aging. Credit modern medicine with increasing lifespans, but it doesn’t mean that the elderly population won’t need greater assistance in the latter parts of their lives. According to projections by the Population Reference Bureau, by 2060, the number of people aged 65 or over will increase to 95 million from 52 million in 2018. The elderly will account for almost a quarter of the U.S population at that point.

At the same time, chronic diseases are on the rise at a significant rate in this aging population. Cardiovascular disease, diabetes, Parkinson’s, Alzheimer’s, and other ailments will necessitate that much of this population will need assistance, from assisted living facilities to full nursing homes. This burgeoning increase in demand for care will also necessitate better, faster training techniques for current and future nursing professionals. Nursing simulation labs are one tool that can help. Keep reading below to learn more about how the Level 3 Audiovisual SimStation simulation suite adapts to the training requirements for skilled nursing care.