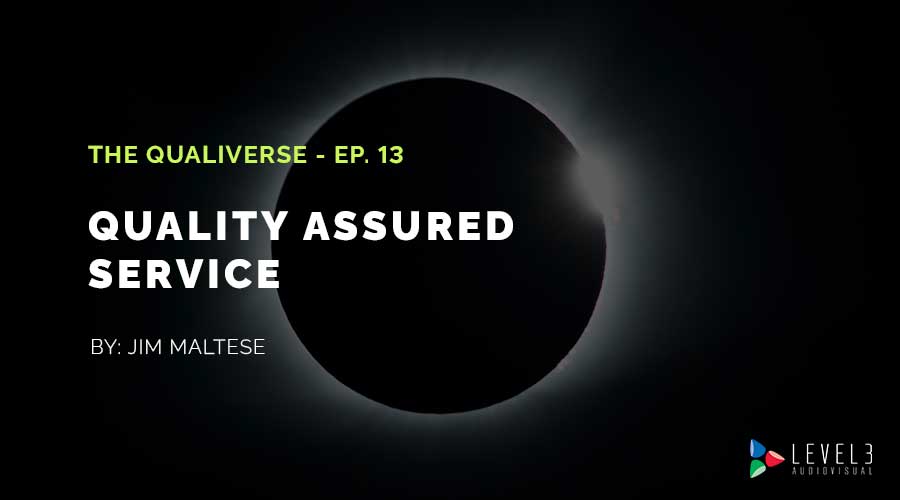 Quality Assured Service... The Brown Cow of the AV Industry

How many of you like root beer? How many of you like milk? How many of you have had the deliciousness that is root beer mixed with milk in a 1:1 ratio, otherwise known as the “brown cow”? I know what you are thinking: why? Why would anyone want to combine these things? They are fine as separate entities but mixing them together makes me feel funny inside. Brown Cows were a delicacy while I was growing up. Before you think I’m crazy, it’s just a poor-man’s/rushed-parent’s root beer float. Just replace the ice cream with milk. The flavors are there. These two things that are typically enjoyed separately, may, in fact, be better together. Not too many people drink brown cows, but if you think about it... it just makes sense.

on Wednesday, 28 December 2022. Posted in Qualiverse 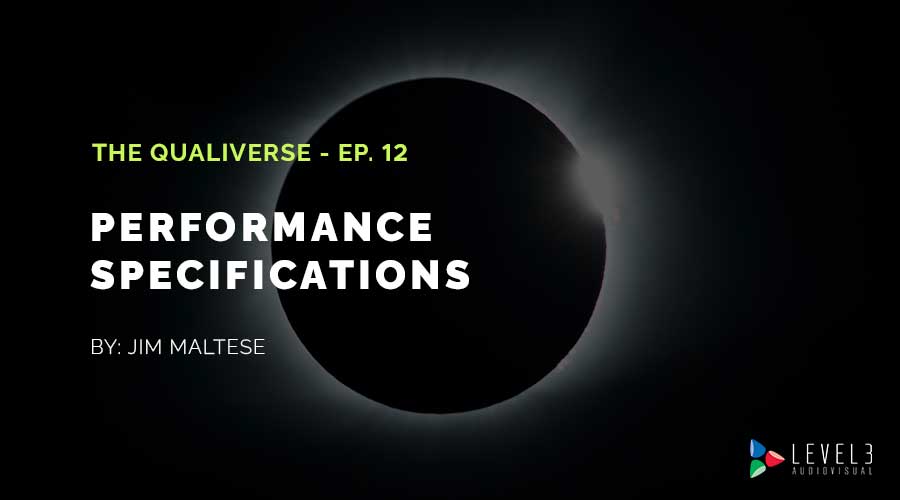 Do you ever play Box of Chocolates: Netflix Edition? It’s where you just pick whatever show the algorithm picks for you... but you go in blind. You don’t look at the cast list, the description, the language, etc. It’s a risky game. Sometimes you get directed to Squid Game, and it’s a wild ride. Other times... if the young’uns forgot to change Netflix user accounts... you get Season 12 of Bluey, an Australian animated television series for preschoolers. You just don’t know what you’re going to get. It’s a young person’s game, though. This used to be fun, but now I just don’t have the time or the patience for it. I want to know what I’m getting into, what genre, who’s in it, and how many seasons. I want to know exactly what I’m getting before pressing that Play button.

on Wednesday, 30 November 2022. Posted in Qualiverse 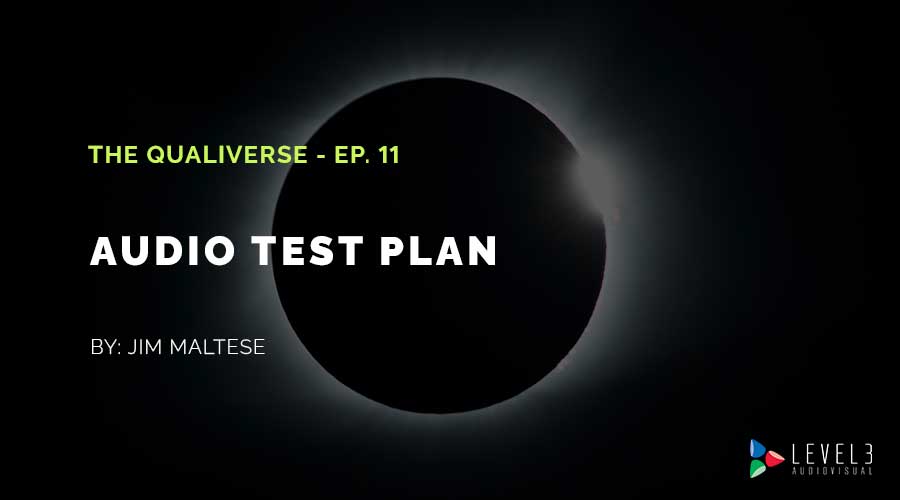 Can you hear me now?

Do you guys remember that Verizon guy? He’d walk around the US on his cell phone asking, “Can you hear me now? Good. *Take a few steps* Can you hear me now? Good!” His character’s name was literally “Test Man”. Paul Marcarelli was a phenom with that one character and that one line. He’s now worth over $10M and has not only worked for Verizon, but also for Old Navy, Merrill Lynch, Dasani, T-Mobile, and Heineken in a similar capacity. Clearly, he was on to something. The idea that a company would pay someone to walk around the nation and stop every few feet to make sure the performance was good struck a nerve with the public. That’s a company that cares about their users’ experiences, right? (Well, at least their marketing department painted a great picture.) 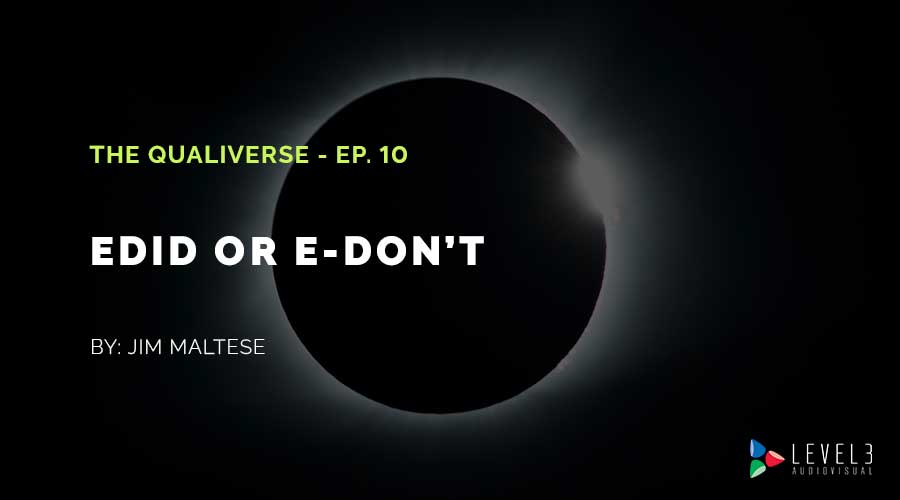 Buying a car can be challenging due to all the decisions that are required. You have to make the big decisions: size, type, electric, hybrid, or gas-fueled. Then there are the medium decisions: manufacturer, model, color. Then, there are the seemingly endless minor decisions: keyless entry, remote start, heated seats, entertainment system, all which impact your experience as a driver or passenger. You can take the family down to Disney in the family truckster but having that entertainment system for the kids makes the ride so much more tolerable for everyone. Many people geek out on those little details. Although, they don’t impact how well the car drives, fuel efficiency, or safety, but they are still very important facets of the car. You certainly wouldn’t ignore them when buying a car or leave it up to the car dealer to pick which ones are included with your car. They are a minor, but still very significant, aspect of the purchase.

on Friday, 23 September 2022. Posted in Qualiverse 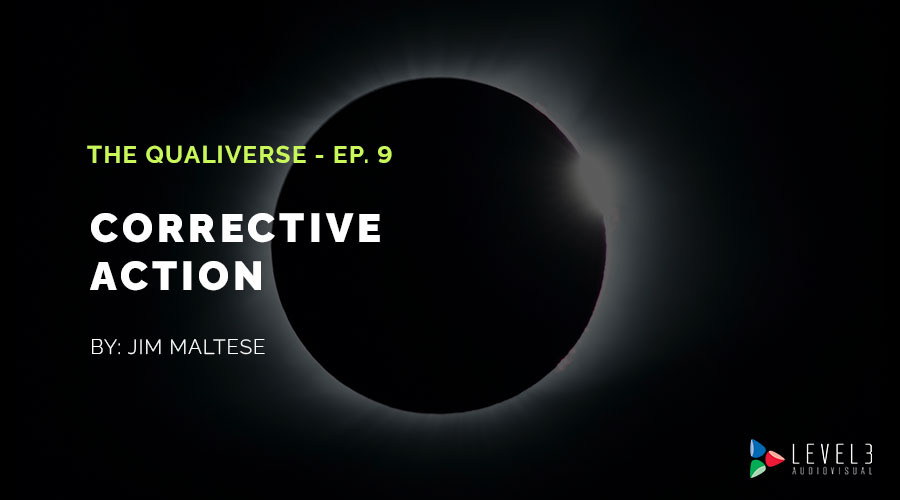 Boost your organization’s success with putting an effective corrective action process in place.

I loved playing with Nerf guns as a kid. Scratch that... I love playing with Nerf guns. Period. They are fun as heck, and they continue to get more creative, novel, and innovative. They get the kids outside, make them run around and have fun. It’s awesome. Back in the day, one of my friends had a traumatic experience with a Nerf gun, where one of the foam bullets caught him right in the eye. He had fuzzy vision and his eye puffed up for days. His trauma obviously had an effect on me as well, but the fix was obvious: just wear glasses when you play with Nerf guns. Easy! You can still run around like a maniac, still come up with all sorts of crazy games, and look super tough in some sporty, “operator” sunglasses. Oh, and not shoot your eye out! It’s a win-win. My friend, however, did not get the memo. Not two weeks after his swelling went away, he got shot in the eye AGAIN by one of the sharp shooters on the other team. The protective-eyewear-fix only lasted two outings and then was put to the wayside. New habits are tough to form. 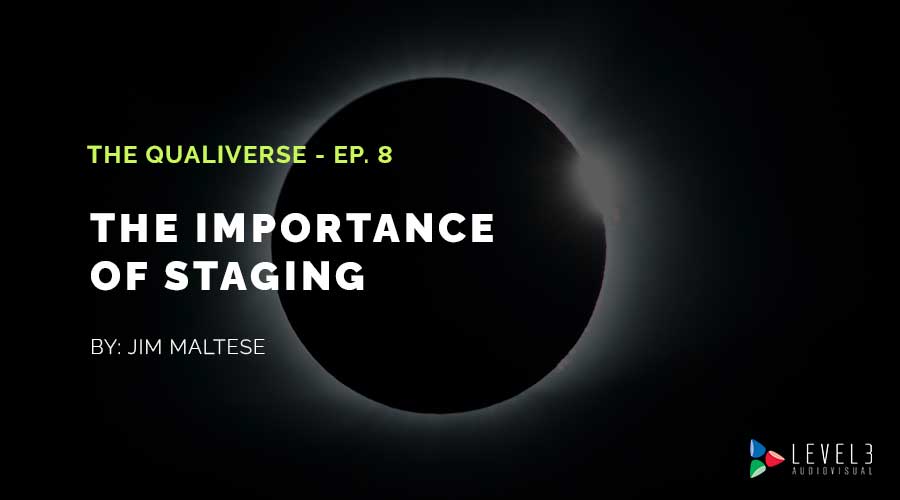 The Qualiverse - Difficult Conversations about Project Delays “due to” Quality

I recently got into an argument with my wife over something relatively small. It was a very busy week at work, and I had two scout leader meetings back-to back immediately after I clocked out for the day. At the first scout meeting, one of the leaders left some forms that I needed to fill out at his house... but since I was going to be running around that evening, I offered to pick them up after my second meeting. No big deal, right? I’m out anyway, and I thought my wife would be asleep by the time I got home. I went to the second meeting, and some of the other leaders and I got to chit-chatting and it went longer than expected. I called to let my wife know that the second meeting wrapped, and she was not asleep as I expected. She sleepily asked if I could pick up some bread on the way home. And here is where I messed up. 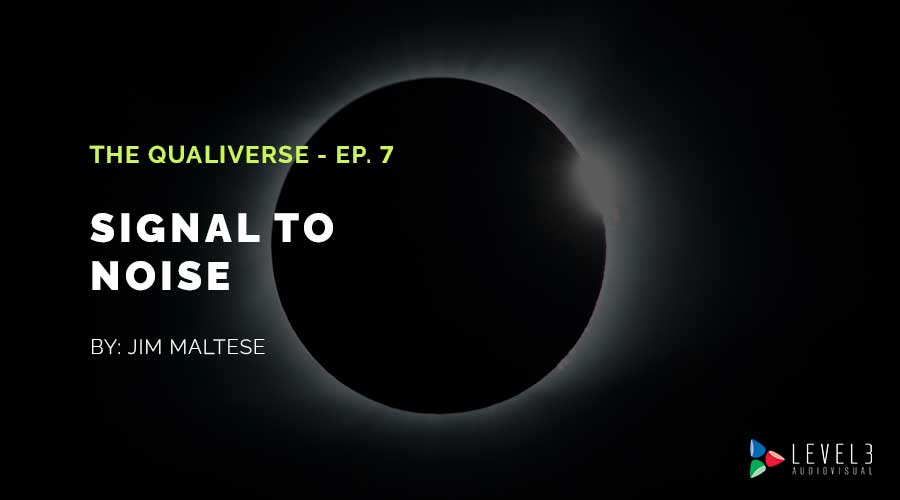 Is there anything more annoying than listening to a wonderful podcast with great audio where the talent sounds crisp and clear, only to be interrupted by some low-budget advertisement where the hiss in the recording is nearly as loud as the speech? I’m all for supporting artists, but if you’re going to interrupt my show, the LEAST you can do is pay attention to the audio quality of the content. I know I sound like a grumpy old man, “Back in my day, advertisements were recorded in a professional broadcast or recording studio where they knew a thing or two about signal to noise.” The point is, that hiss that creeps up every now and again is representative of an audio system that is not meeting user expectations. If users can hear that hiss, something is not right in the gain structure of the system. The system signal (the sounds we want) are not playing at levels far enough away from the system noise (the sounds we don’t want). This difference is called a signal to noise ratio, and it’s what we’ll be discussing today. 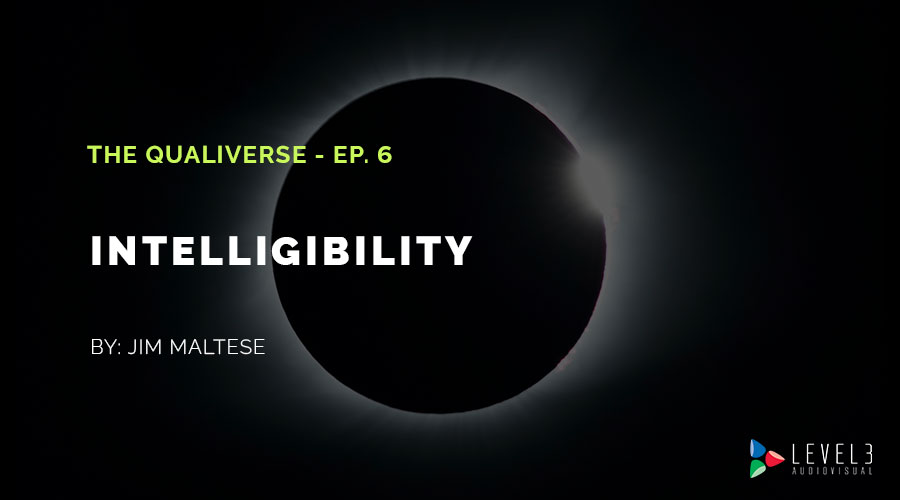 I have been accused of “not listening” to my wife many times in the past. I should preface this by saying that I love my wife dearly, and on date nights or after the kids go to sleep, I am very attentive. However, there are times during the weekends where I am upstairs listening to a podcast, the kids are fighting about what to have for lunch, there is background music playing downstairs, and my wife picks THAT time to ask me, from all the way downstairs and at a whisper (probably), to take the trash out.

Fast forward an hour: the trash had not been taken out.

My wife argues that I wasn’t listening. I argue that her public address system did not have adequate intelligibility. That didn’t go over well, but the science was on my side!