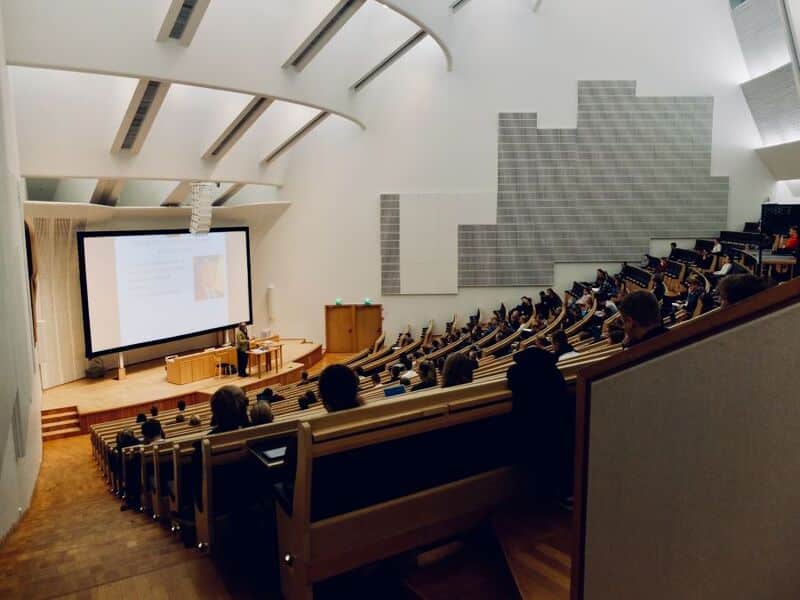 Exploring Cutting-Edge Technology Trends: What Is Audio Distribution Over IP?

Over the past several years, audio over IP (internet protocol) has swiftly gained traction as a cost-effective, efficient, and streamlined solution for distributing audio signals in commercial spaces.

Audio over IP (also called networked audio) is a distributed audio system that transmits digitalsignals over a standard ethernet network instead of traditional analog cables. IP audio remains digital from source to endpoint and all connections are managed and routed using software. Because all devices are on the same network, audio signals can be transmitted to multiple sites simultaneously.