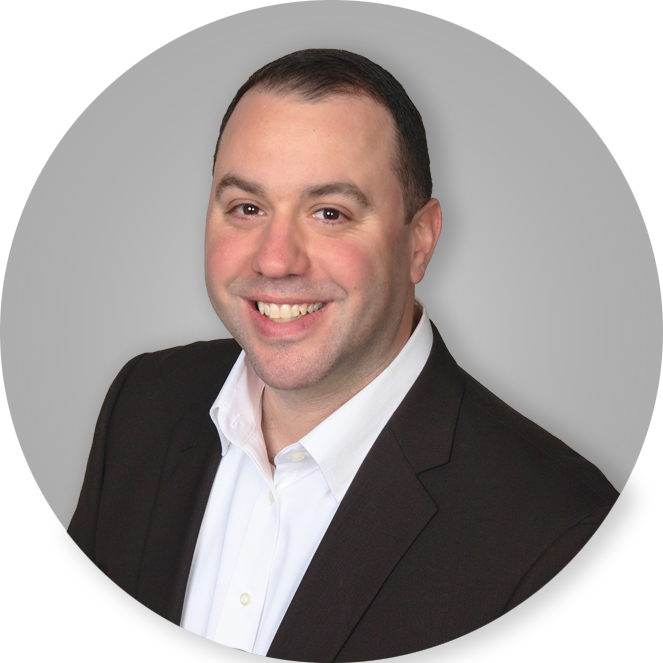 Jim is the VP of Quality Standards at Level 3 Audiovisual. He has commissioned thousands of AV systems around the world, ranging from small conference rooms to some of the most complex and expensive installations in the world. He strives to continually improve not only the way Level 3 Audiovisual does AV but also improve the awareness of the AV industry by others in the construction community.

Working his way up through the ranks, Jim started as a rack fabricator in high school and transitioned to a field tech and project engineer in the time between college degrees (BSME from MIT and MSME from Stanford University). He was a founder and President of AVR which was known as the premier commissioning service provider of the AV industry, which was acquired by Level 3 Audiovisual in March of 2019. Combining the Level 3 Audiovisual reputation of stellar AV integration with that of AVR, we hope to redefine how AV is delivered in the AV industry.

Jim is also known in certain Sound and Communication (S&C) magazine circles, as “The Commish” where he pens a monthly column with the same name about his experiences as a commissioning agent in the AV world.

Jim also is a Senior Faculty Instructor for Avixa and holds two certifications from them (CTS-D and CTS-I). He was awarded the Young AV Professional Award in 2009 from InfoComm, the first year it was awarded. He was also awarded InfoComm International’s Educator of the Educator of the Year in 2017. Jim is an avid scouter and holds a General Class Ham Radio license (N2NIW).